Spectacle on the boards – The international tournament of the most popular miniatures wargame in the world – Warhammer 40k takes place on November 19 and 20!

The best players, including our national team members, will participate in the international Warhammer 40k tournament “Singidunum Winter Clash Grand Tournament”. Warhammer 40k is the most popular strategic war game with miniatures in the world, especially popular in the developed countries of the world. On Saturday and Sunday, November 19 and 20, on the third floor, both days from 10 a.m. to 9 p.m., they will host players from Slovenia, Greece, Cyprus, Croatia…

As in other tabletop strategy miniature war games, players fight battles using miniature models of soldiers, combat vehicles, and various monsters. The playing area is a board modeled as a battlefield, consisting of models of buildings, hills, trees and other types of terrain. Each player takes turns moving their soldier, vehicle and monster miniatures across the battlefield against their opponent’s miniatures. These fights are resolved using complicated rules, meter, dice and simple arithmetic.

We are waiting for you on Saturday November 19 and Sunday November 20 on the 3rd floor of Ada Mall. 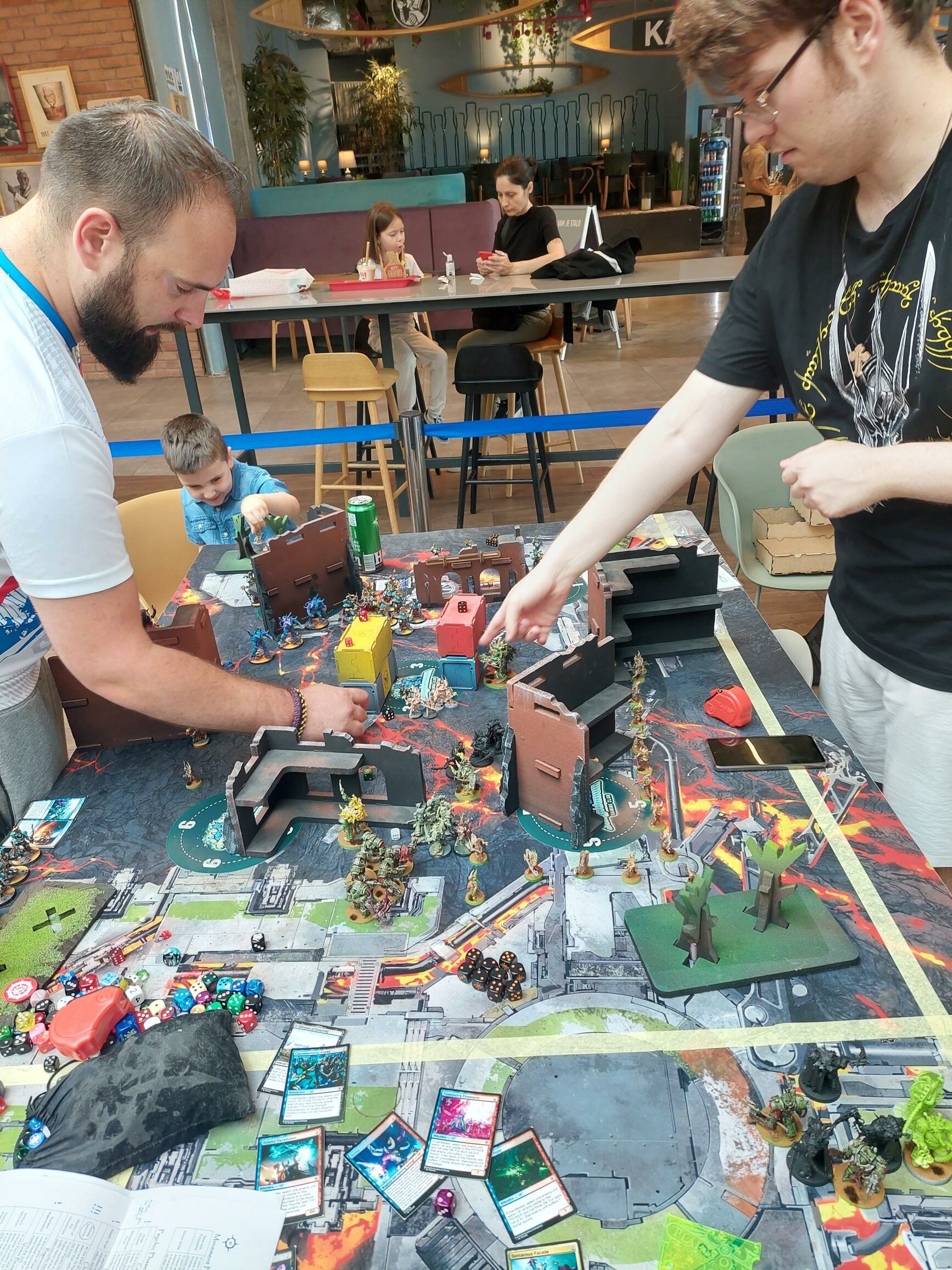 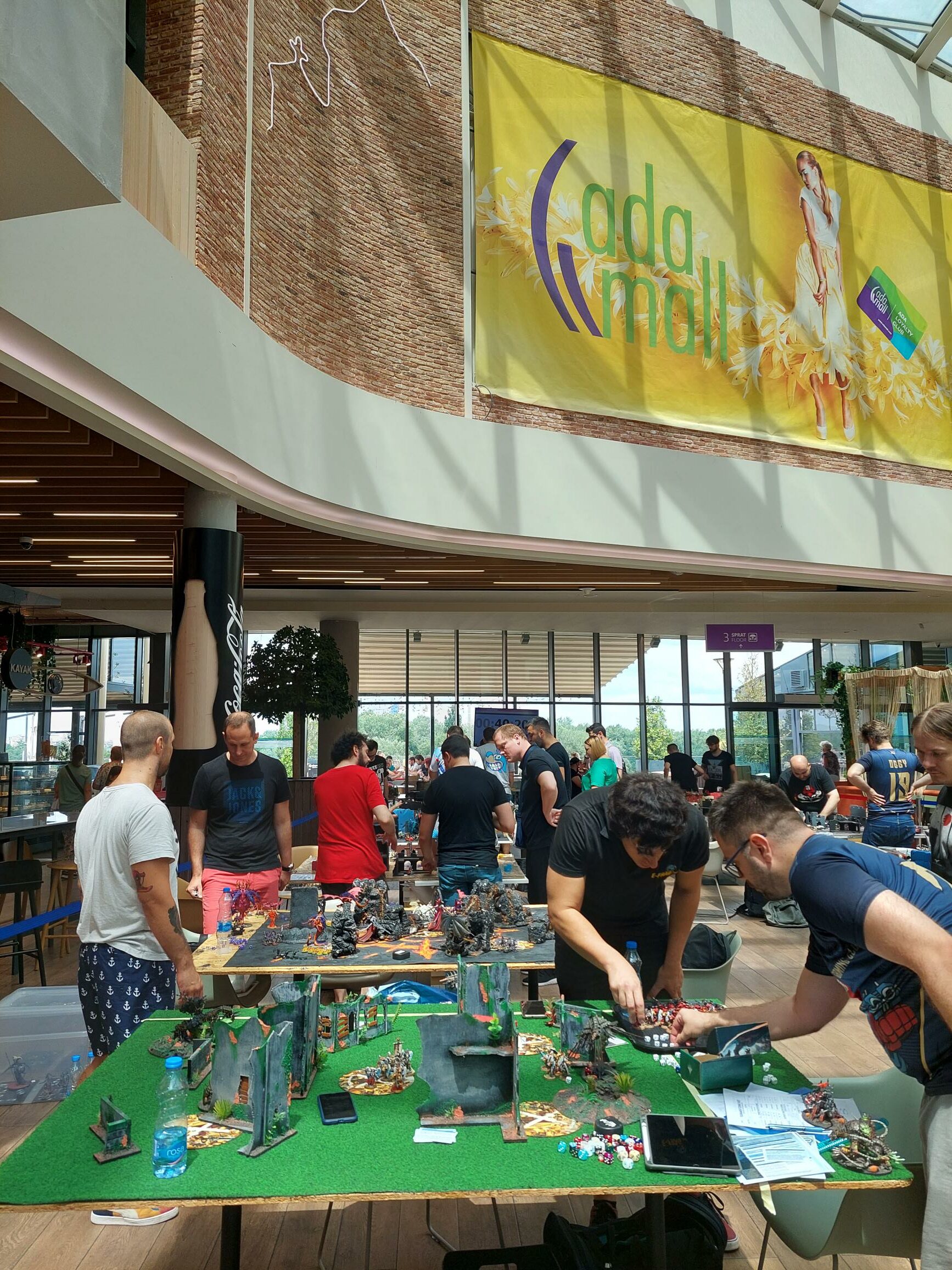 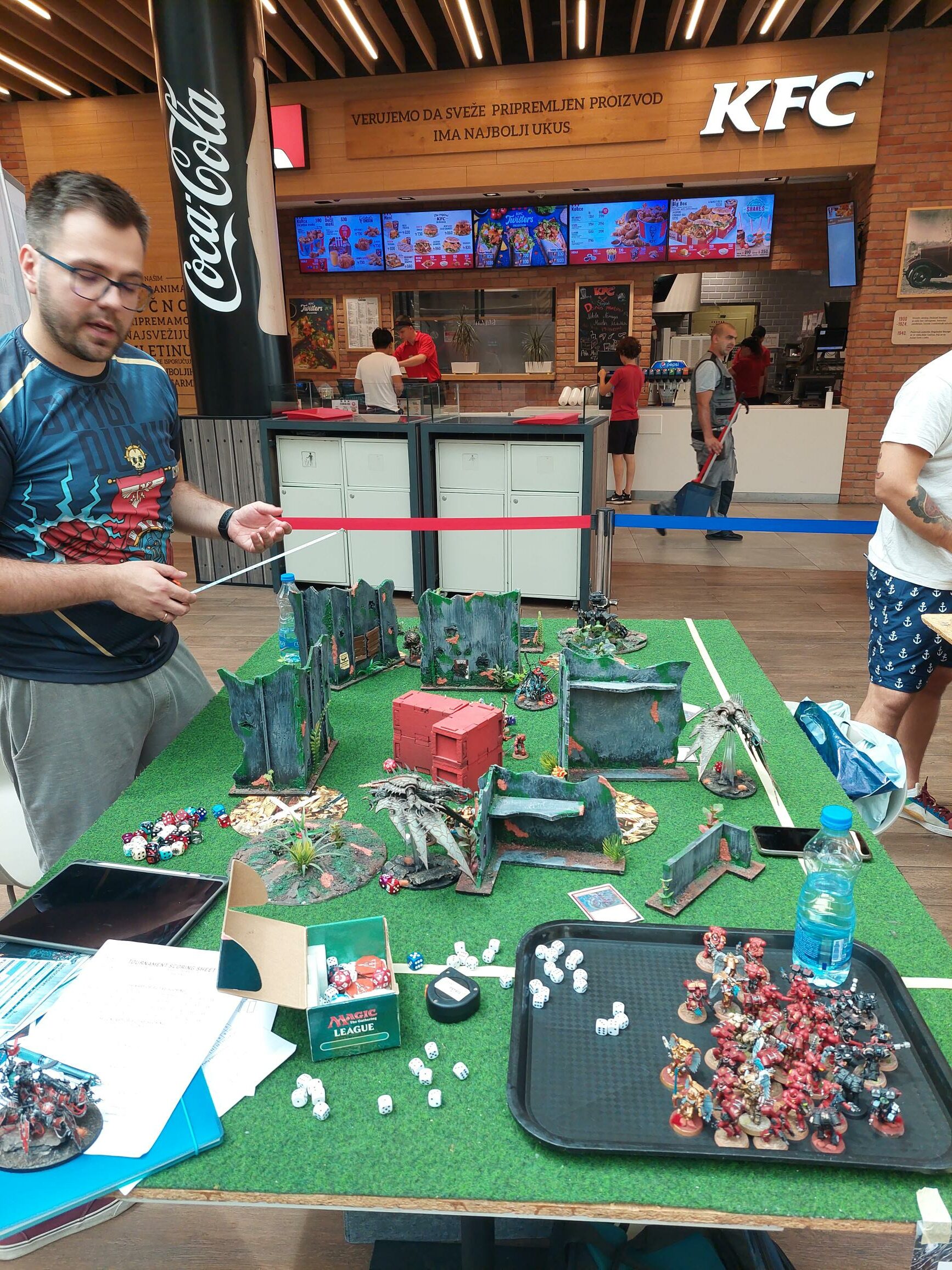 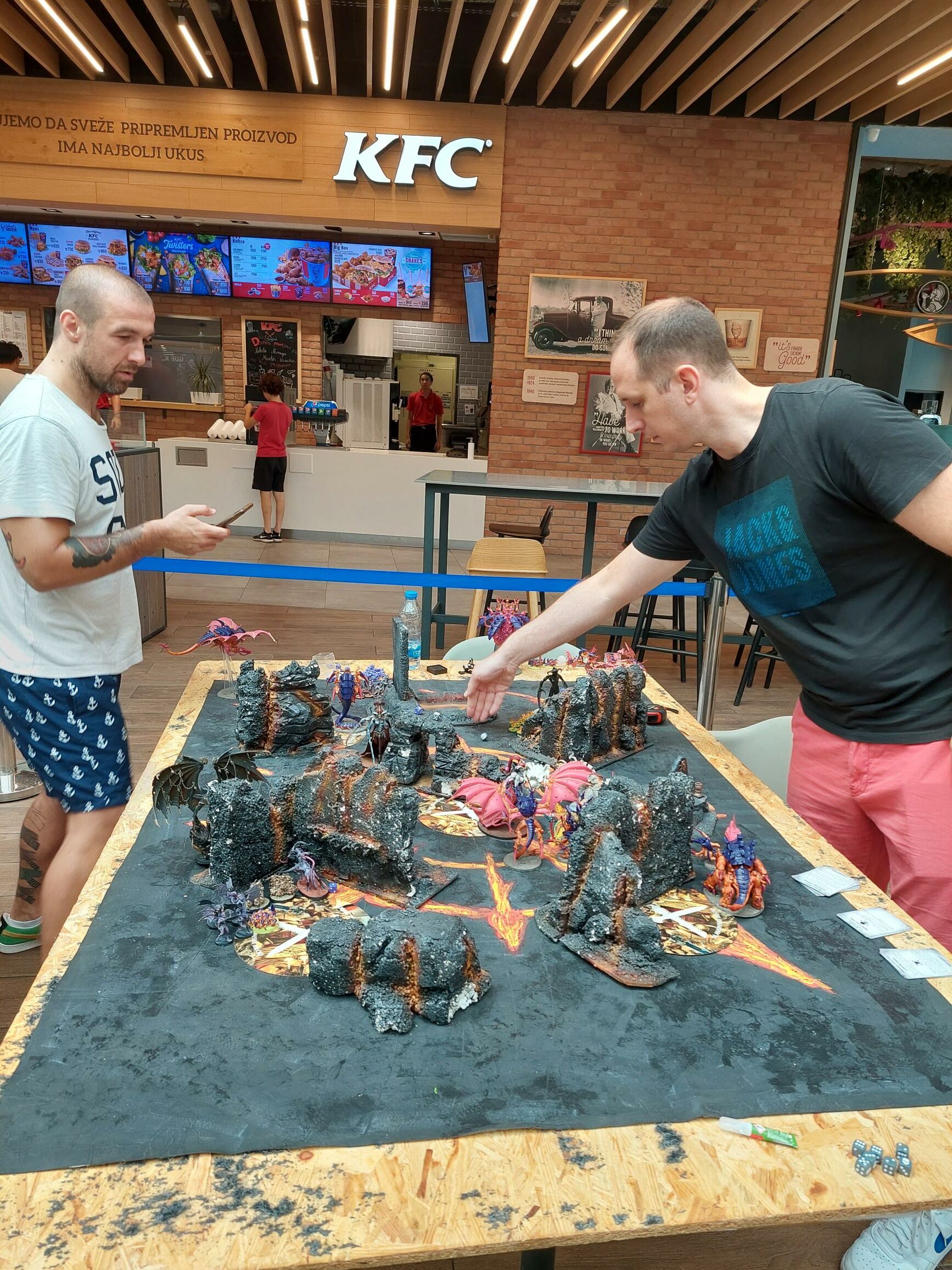