Meet and greet with the author Živojin Petrović in Ada Mall

As part of the regular action of meets and greets with famous local writers, Ada Mall shopping center in cooperation with the publishing house Laguna is organizing a conversation with the author Živojin Petrović on Tuesday, June 7, starting at 6 p.m. On the occasion of promoting the book “Warrior of the Sun” on the plateau on the third floor of the food court, visitors will have the opportunity to see an exhibition of photographs and documents from the archives of Branko Lalović.

The author of the bestseller “Unreal, but real”, Zivojin Petrovic, this time writes to us about the mystery of the death of our famous scientist, the first fighter for renewable energy in Serbia.

Professor Branislav Branko Lalović, Ph.D. (1928–1988), a noted nuclear physicist at the Boris Kidrič Institute in Vinča, began significant research on alternative energy sources in the 1970s. After very successful experiments, he became one of the most famous experts in the field of solar energy.

Ecological coryphaeus and world-renowned solarist, favorite professor at three universities in Serbia, pioneer of solar architecture who ranked SFRY at the top of world science, first overshadowed the domestic and international public with his ingenious works, and then left this world prematurely, unwillingly to believe until the last moment that he was – perhaps – killed 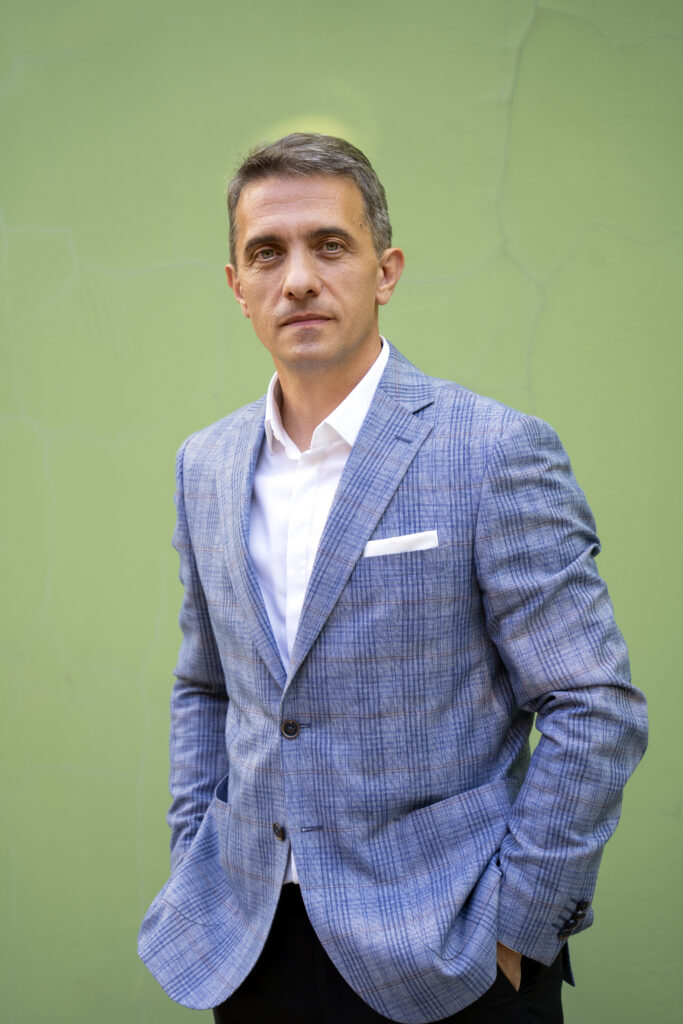 This is a story about the fate of a great scientist in our society and the dilemmas about the use of solar and nuclear energy that are still relevant today. The Sun Warrior is an authentic testimony of a man who opened the hitherto unknown doors of science and technology, but our society did not have enough knowledge and courage to step through them.

See you on Tuesday, June 7 at 6 pm on the third floor of ADA MALL.

Radnička 9 (across from Ada Ciganlija.