Vulkan – the books we love

Success stories and biographies of celebrities can be a great motivation for all of us in these very challenging times. Interesting data from rich careers or attractive examples of what makes their achievements can serve as a guide for many. We have selected interesting titles from the VULKAN bookstore that have inspired us and can certainly be a fantastic gift. 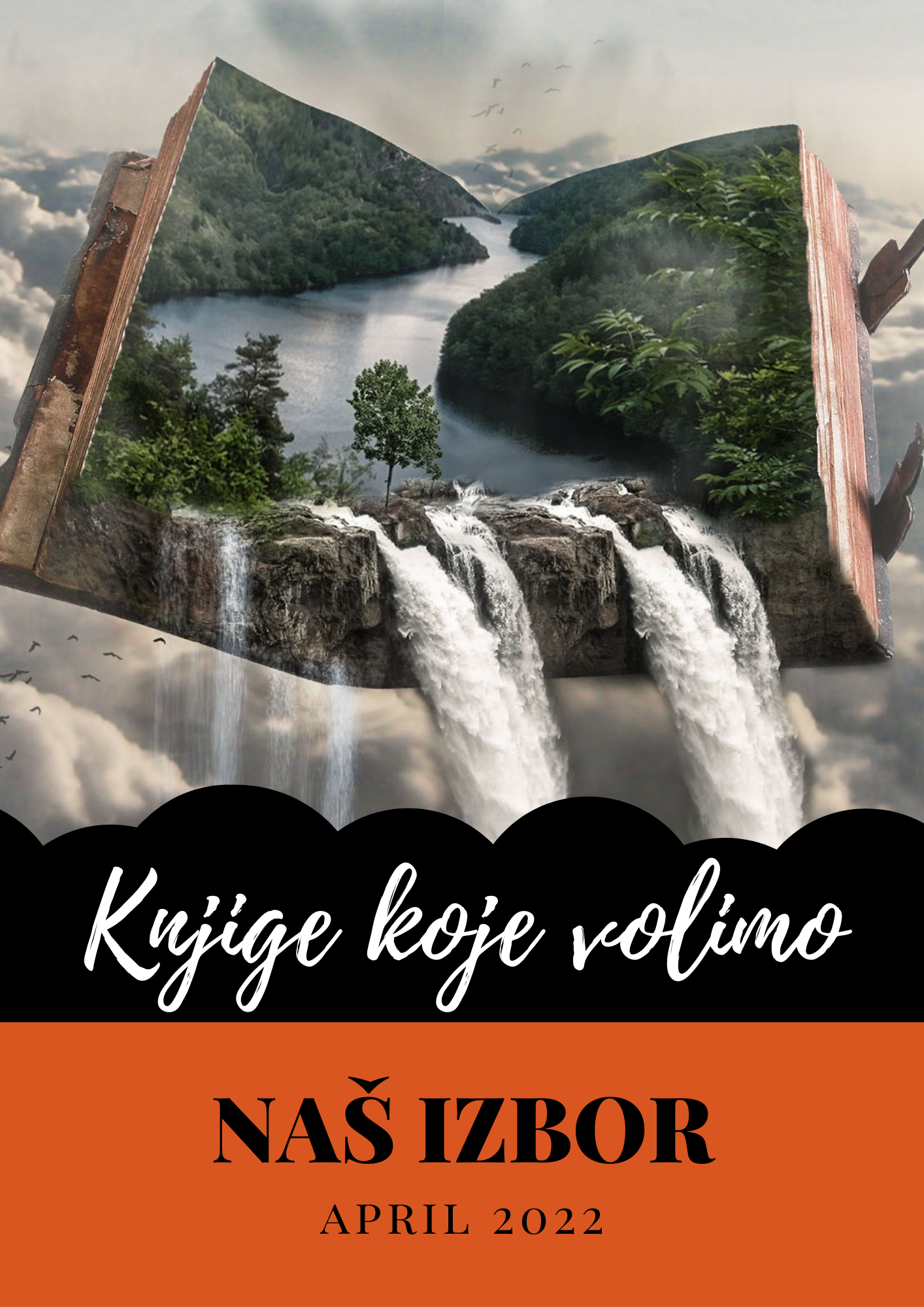 What do scissors mean to the player with the most beautiful and exciting football story? What is the value of a goal today for a football player who is celebrating his fortieth birthday, is in full force, and is still actively playing? And what does dribbling or dog mean to him?

Zlatan Ibrahimovic no longer has to show his strength or remind us of the great sporting successes that made him a champion, so he decided to open up and honestly and honestly tell how one god of the ball changes and copes with the passing years: without hypocrisy, and with the maturity and doubts he had to learn and accept.

In the constant balance between the two worlds, between adrenaline and balance, a story full of hitherto unknown details and anecdotes is revealed, in which fear, tenderness, and fragility, feelings that exist in it besides strength, determination, and courage, run through extraordinary feats. Those feelings brought the boys from Rosengord to the top of the world, from where they now tell us about coaches, penalties, locker rooms, opponents, football – but also about happiness, friendship, and love. 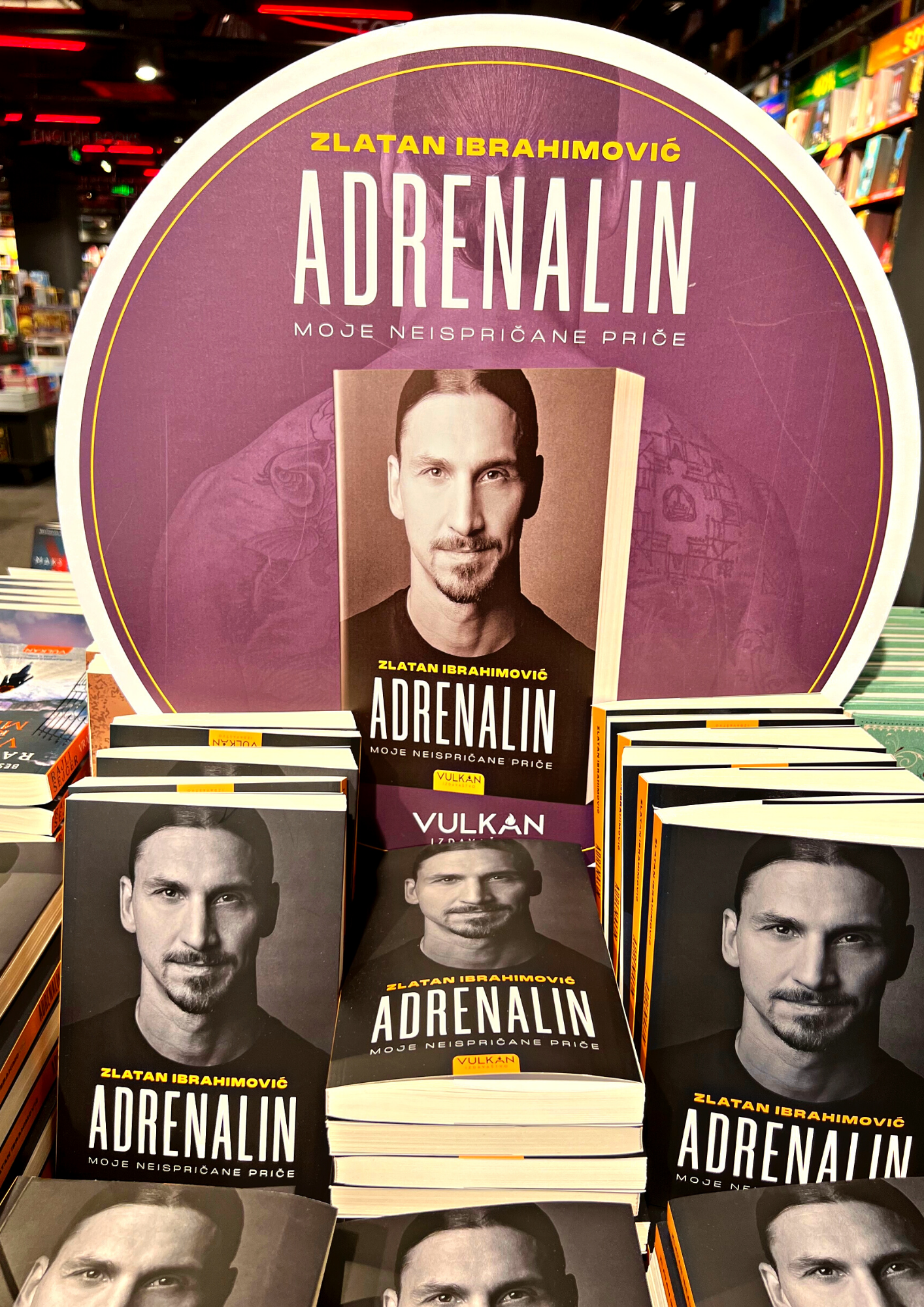 In front of you is a chef with the help of whom you will prepare delicious culinary specialties of the great chef in a short time.

Since we have unlimited access to recipes on the Internet, you are probably wondering why someone would need another chef. Because this is the only chef, whose recipes were carefully devised by the world-renowned and awarded chef after many years of trying a variety of dishes from all over the world.

During his successful culinary and television career, Gordon Ramsey learned many tricks to quickly and flawlessly prepare dishes that have a fantastic taste, even when the restaurant is the busiest. He used his knowledge and experience to compile a collection of inspiring recipes, intended for chefs who prepare meals at home, also in a hurry, who do not want to give up on perfect taste.

Remzi’s Quick and Tasty Chef contains 100 tried and tested recipes for dishes, adapted for cooking at home. It takes a maximum of 30 minutes to prepare each of these dishes. Expert advice such as Gordon Ramsey allows you to make excellent main dishes, sauces and desserts from existing ingredients and aromatic additives. 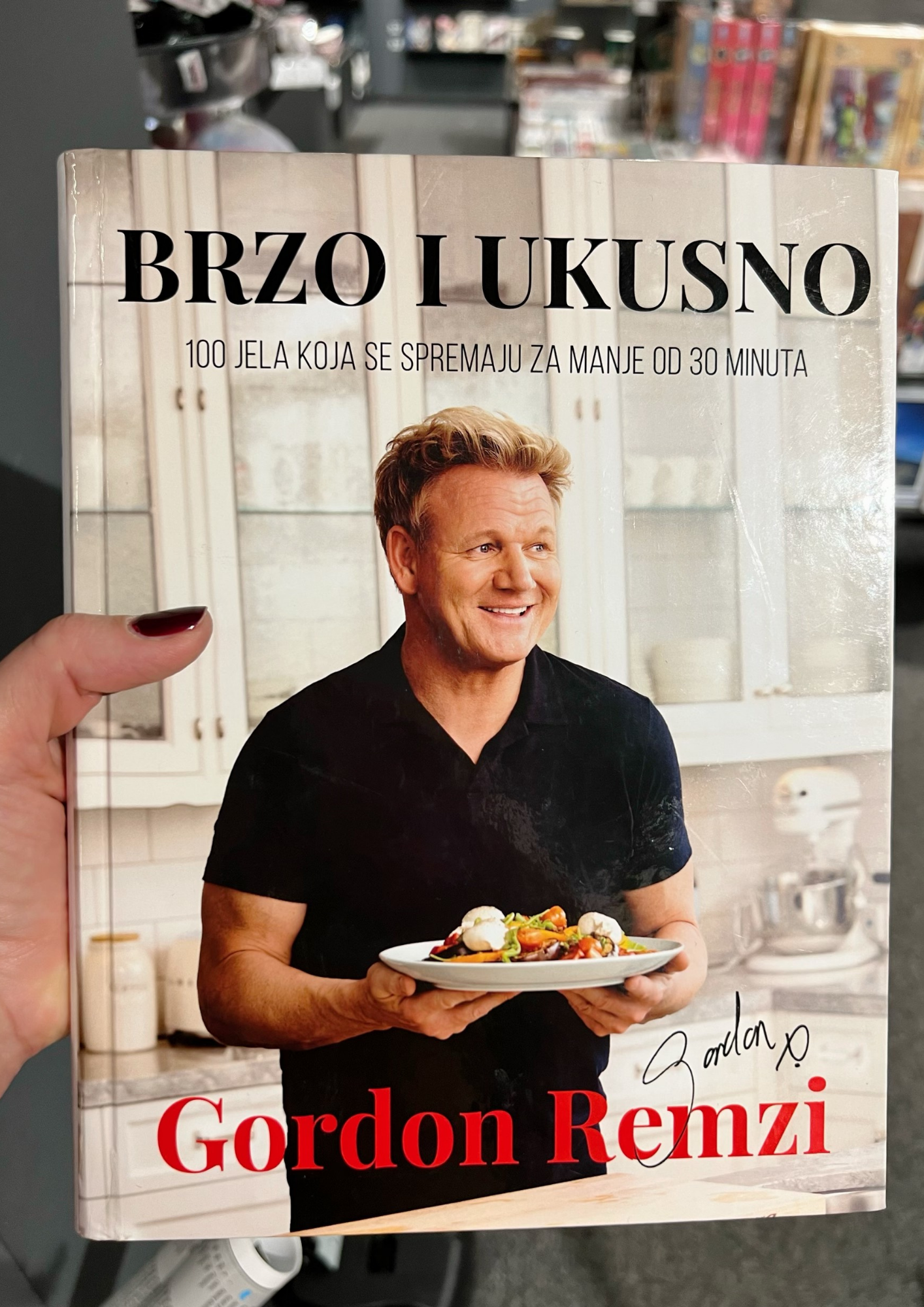 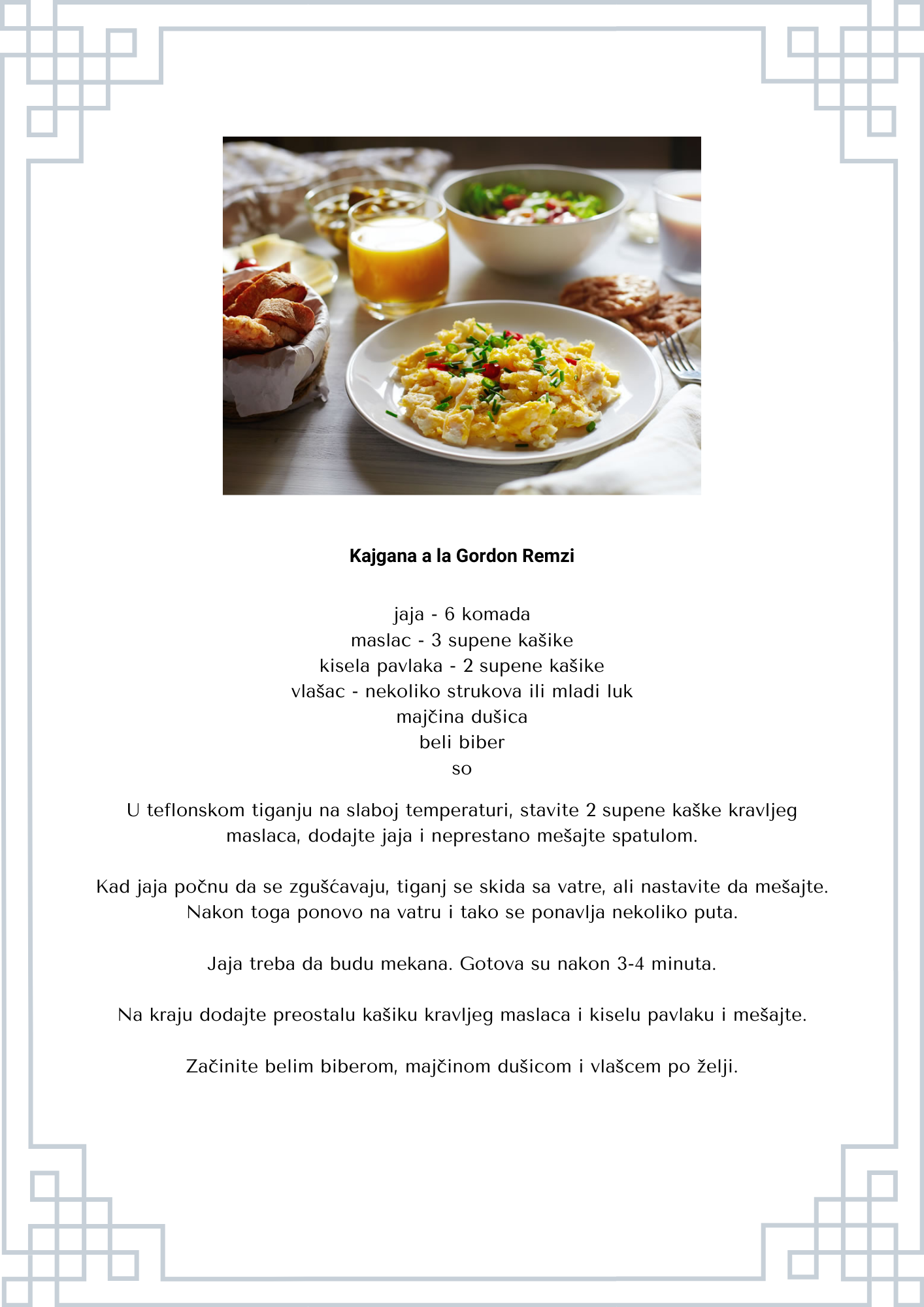 Birmingham Sour, Derby, Easy Dizzy – this officially licensed book includes 40 cocktail recipes that are easily made from whiskey, gin and other tips, so you can sip as a member of the Shelby clan. With photos of actors and surroundings from the award-winning BBC crime drama Peaky Blinders, impress your guests with historically inspired. 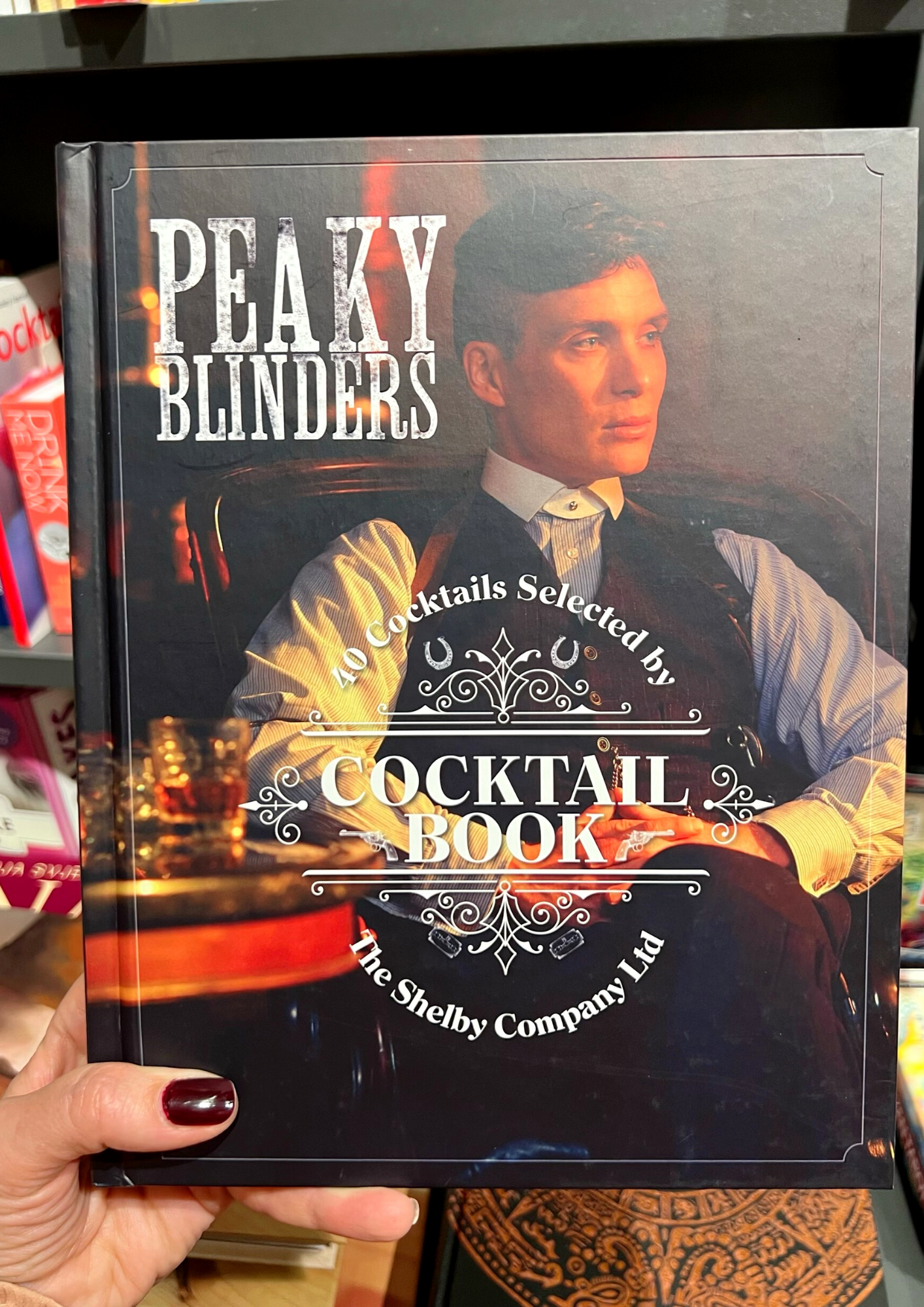 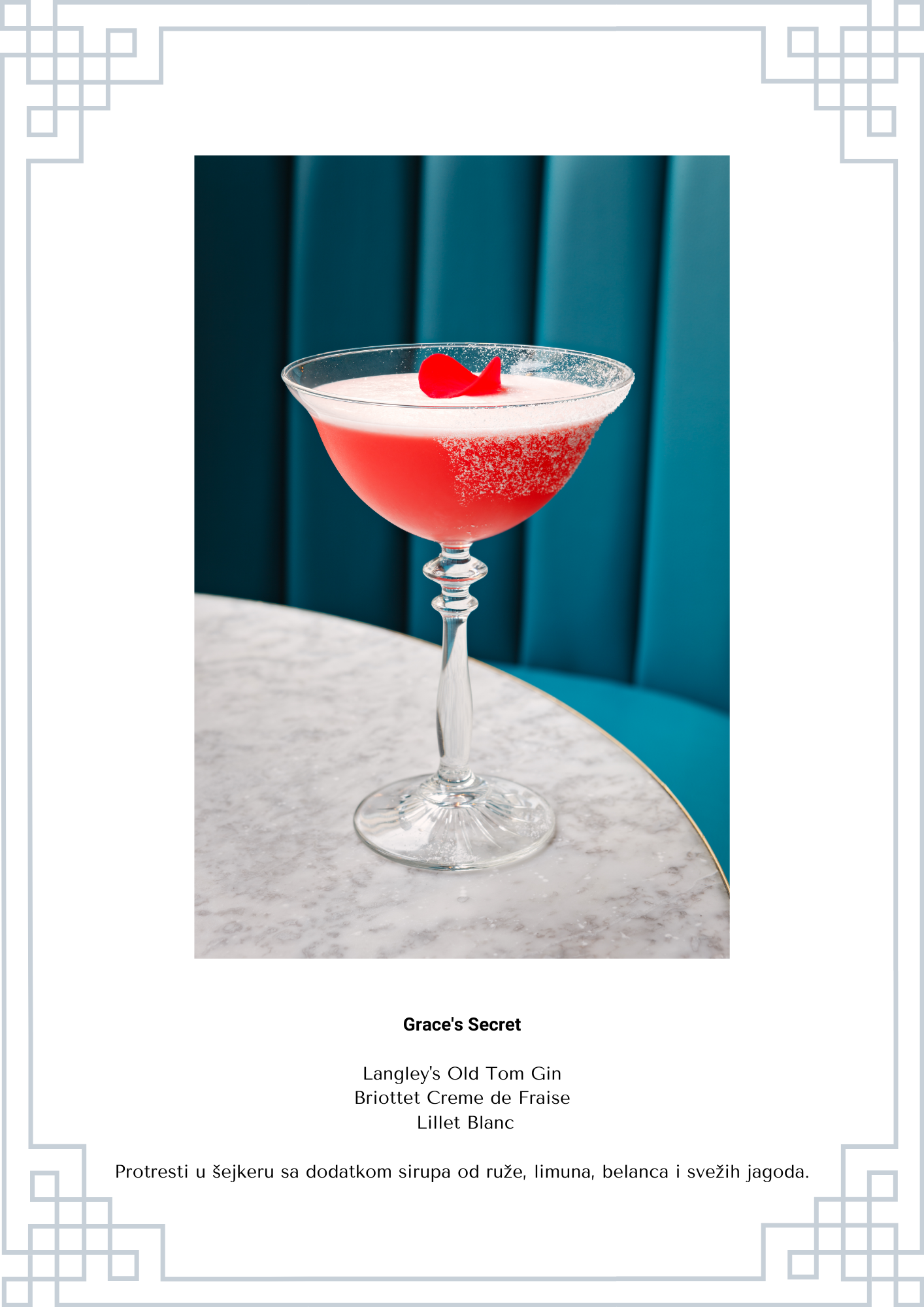 Jamie Oliver, a popular British chef, can boast of a decades-long career and the fact that in a short time he won over the domestic audience with his simple, optimistic approach to cooking and food processing. We have selected one interesting recipe from the title that you can buy at Vulkan Bookstore in Ada Mall. 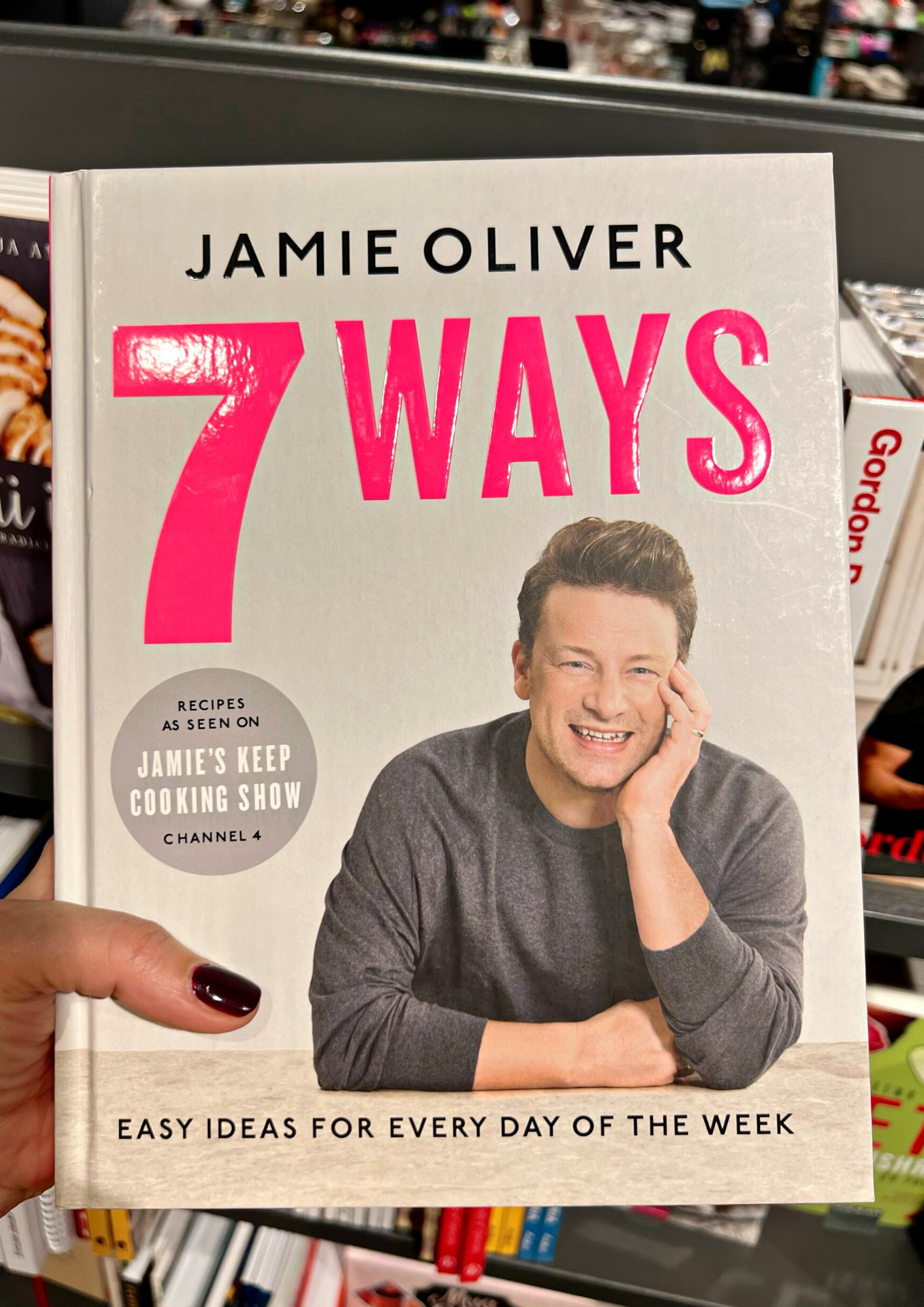 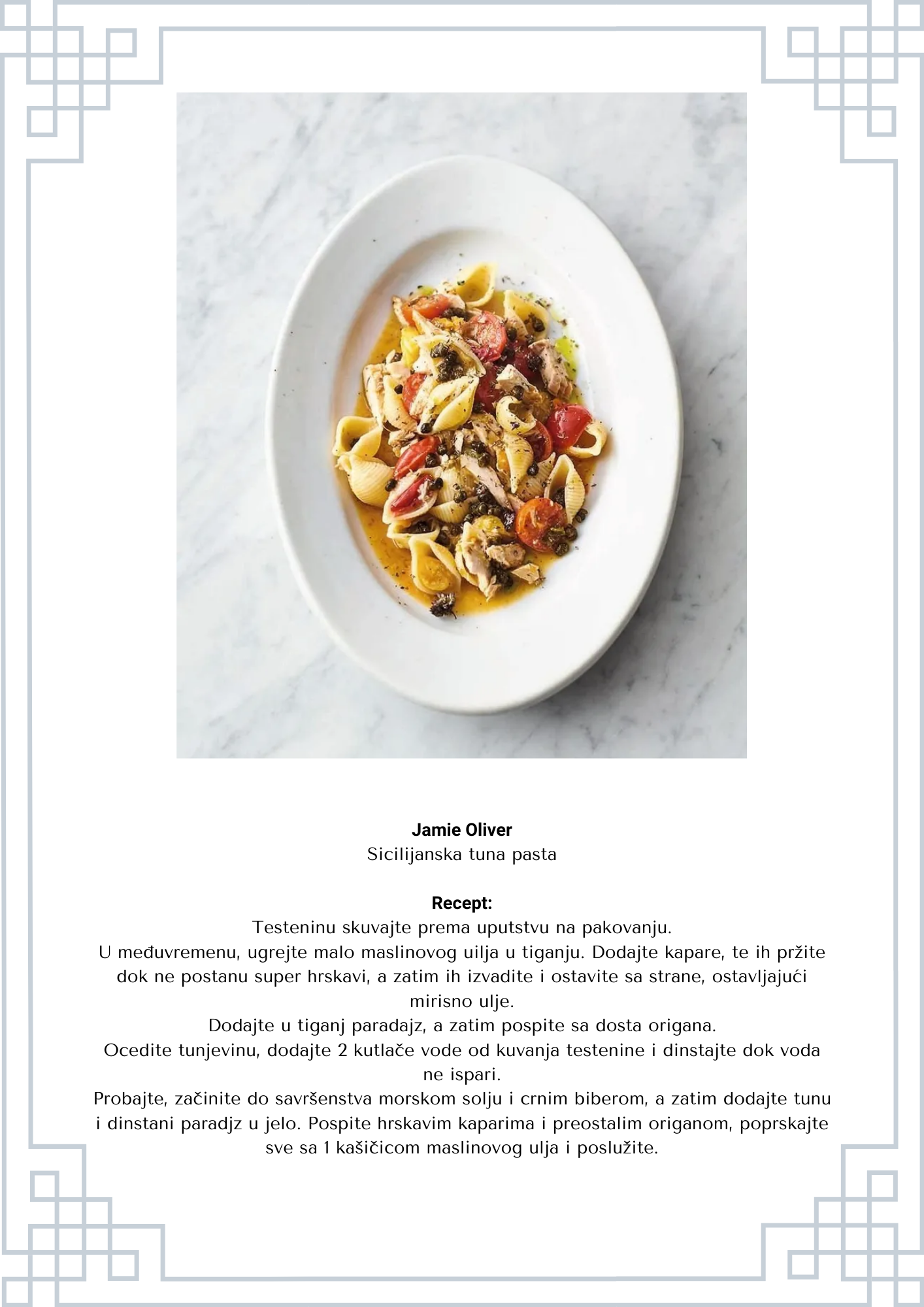 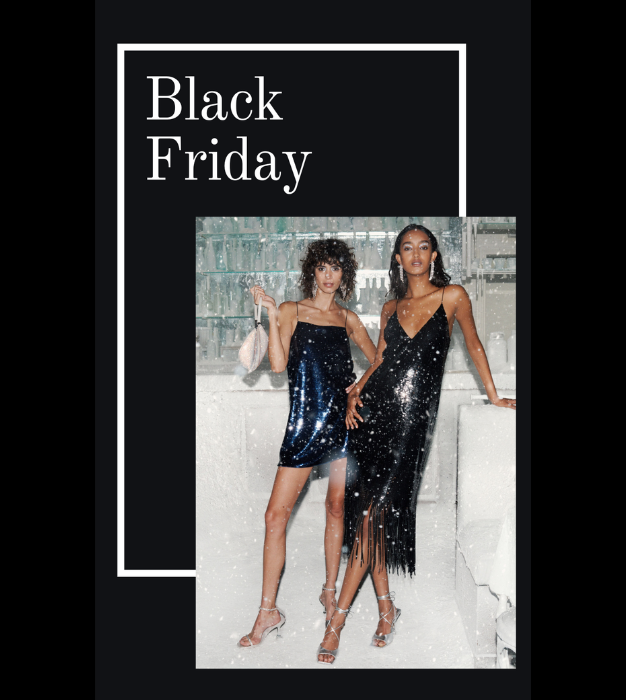 BLACK PIECES THAT ARE NECESSARY FOR EVERYONE! 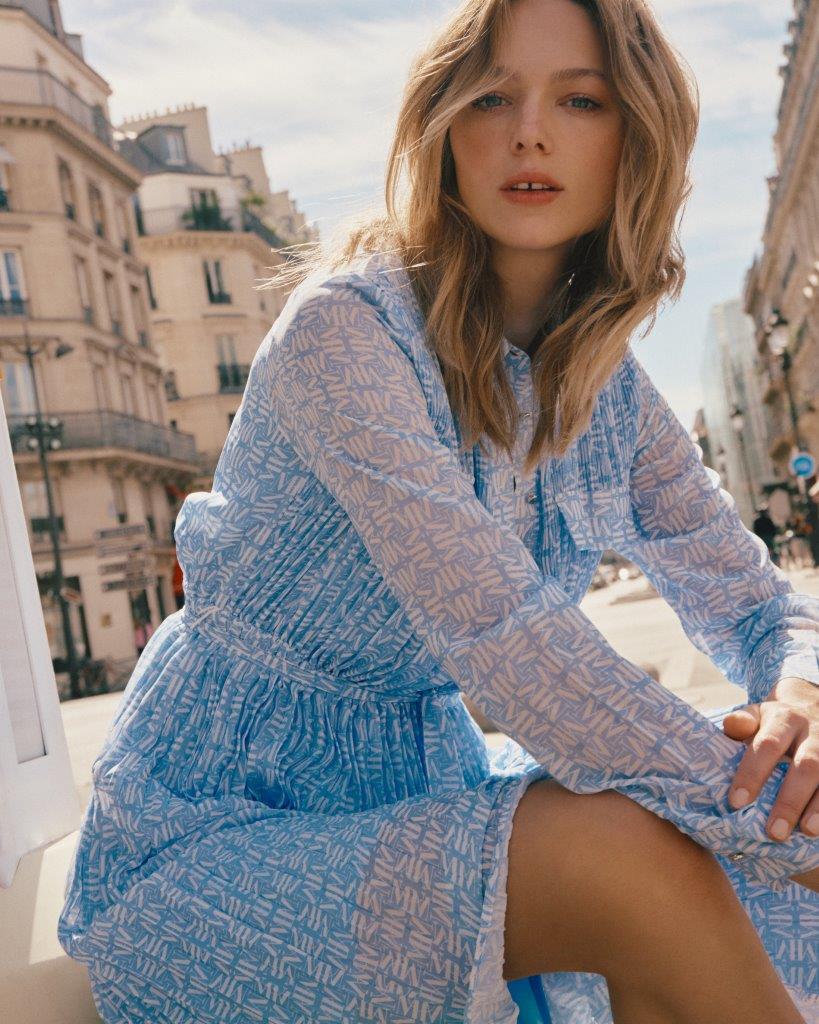 Forget-Me-Not. Class and ease above all 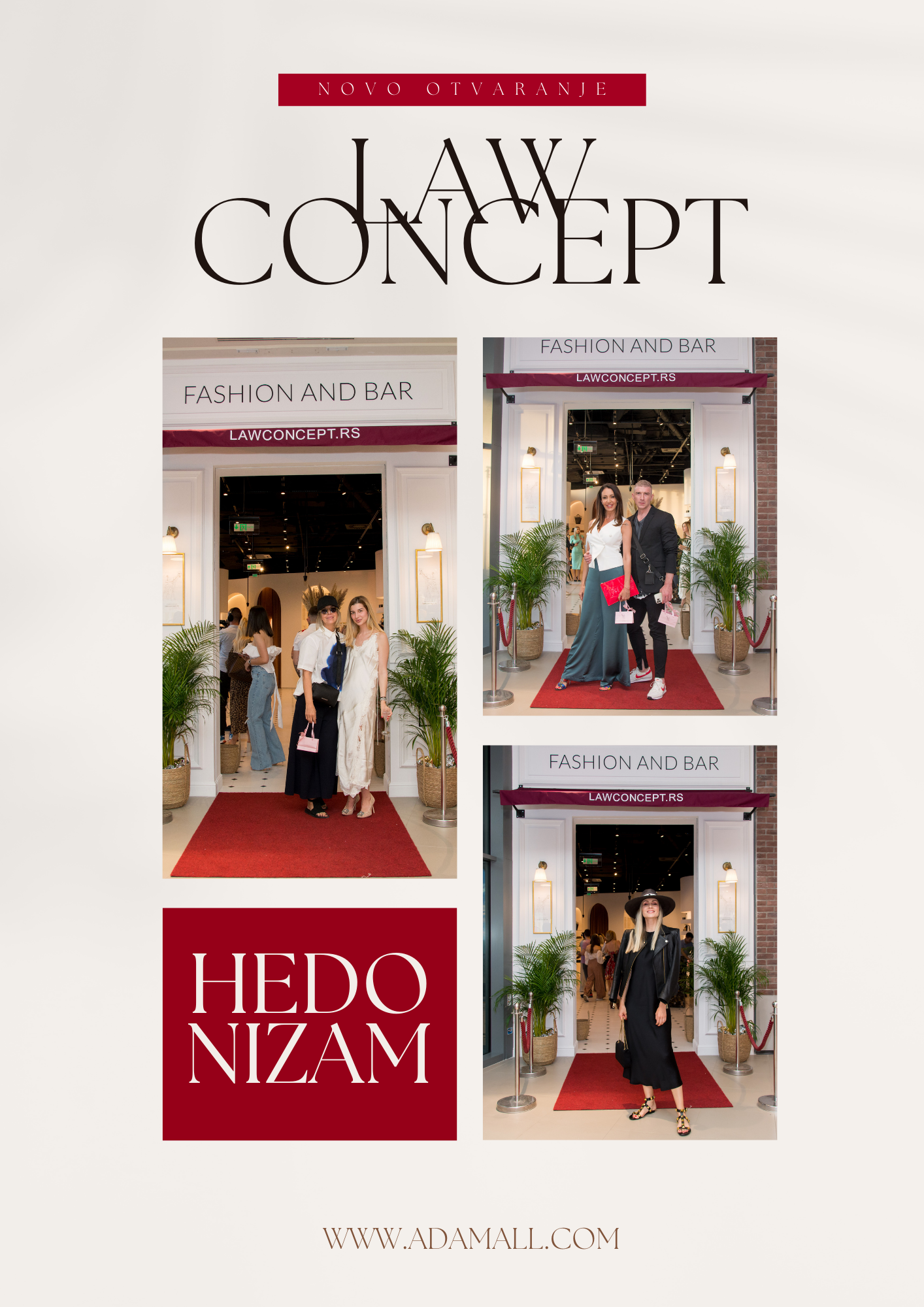 L: AW concept a unique oasis of fashion and hedonism 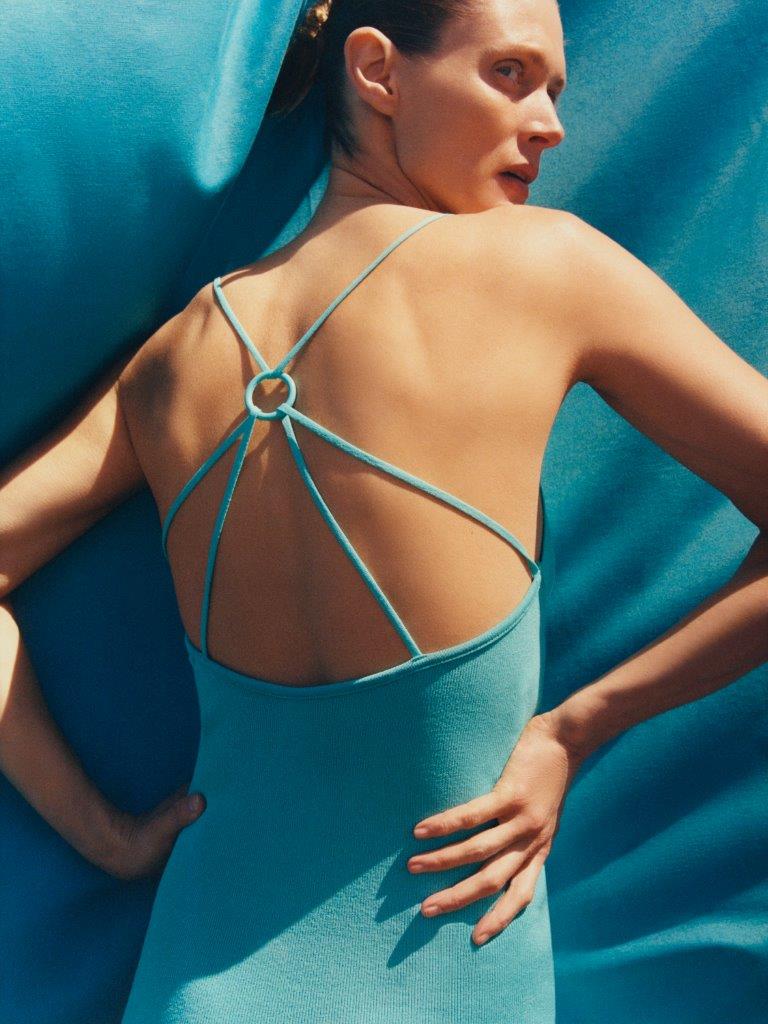 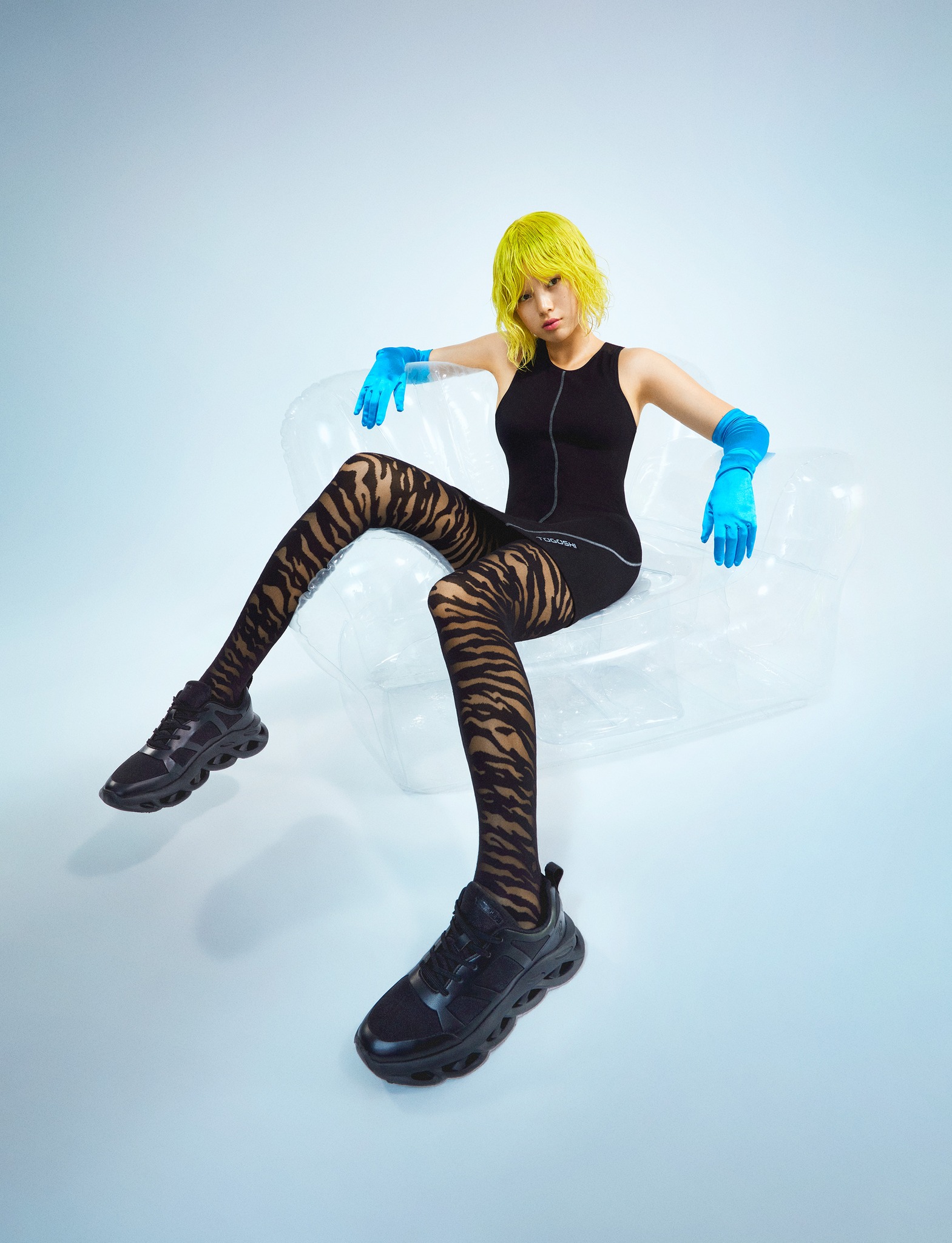 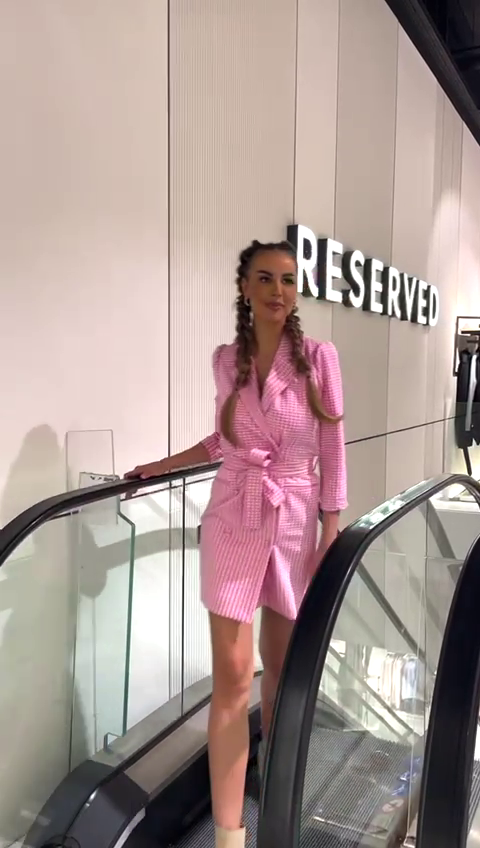 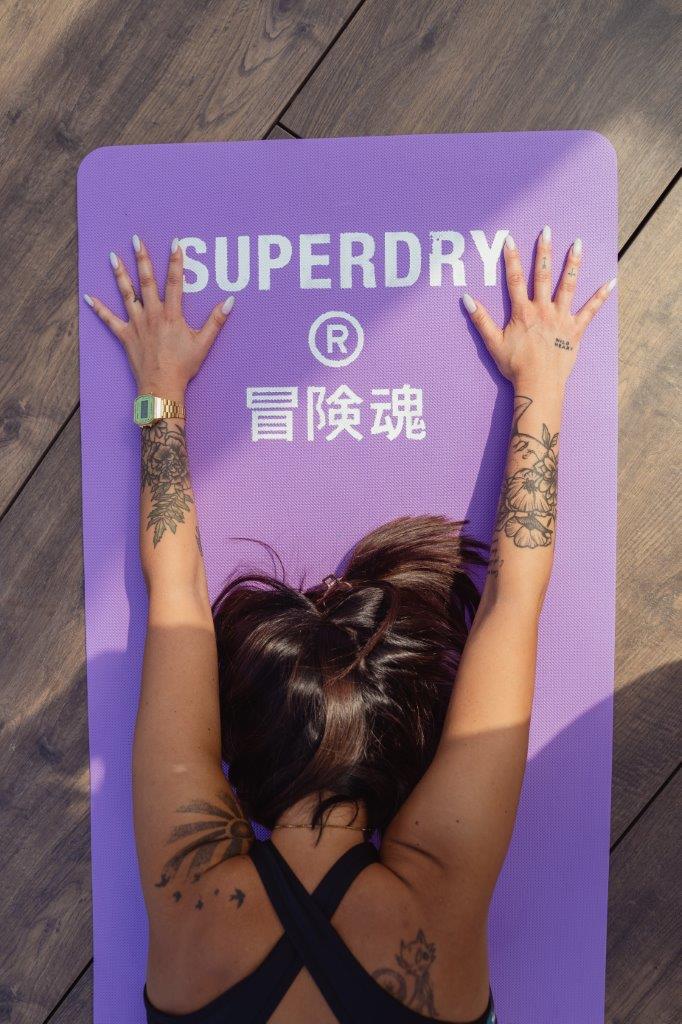 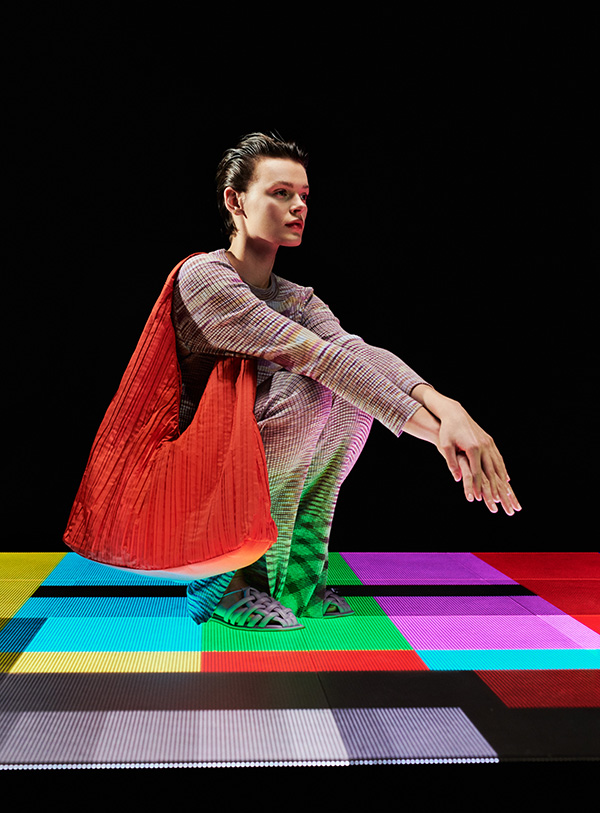 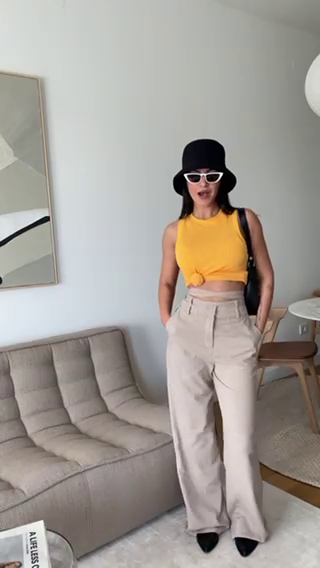